So much famous I can hardly stand it! 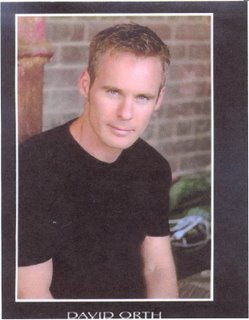 This is David Orth, a Canadian actor. You may know him from such low rate television series as Mutant X and more so from Sir Arthur Conan Doyle's The Lost World as the reporter Ned Malone. Why am I telling you this? or why should you care? Well I'll tell you. He was on the number 16 bus to Arbutus, the bus I take every day. How did I recognize him? well... I used to watch The Lost World from time to time, so sue me. I totally felt like I was stalking him, mainly because I wasn't sure it was him and I kept looking at him. It was totally him though. I was going to talk to him but I chickend out, I think he went to Future Shop.... I guess even lame, Canadian actors need electronics.... I have so many brushes with fame I can hardly handle it.


This is going to be another pictue heavy blog. I just love having a picture phone. You can take pictures without the risk of looking like a tourist, or a "photographer". But that being said on to my point. 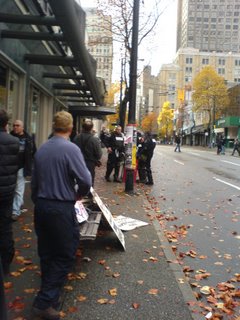 So of you may remember the post about me being in New York... if you don't you could scroll down and look at it.....if you want.... I mean you don't have too..... anyhow.... yeah so I posted pictures "from" New York... well I have a new treat for those of you who liked those shots. Shots from Seattle!!! again, not really... it's just in front of my school... and I guess Seattle is just across the border so maybe it's not that cool..... but what have you ever done thats so cool.... These pictures are from the set of "Battle in Seattle". They set up right in front of our school, and even paid the school to use the Cafe for the crew to hang out in and hold their equipment. I totally love this industry, it's just so cool!... and I saw Kolchak the Night Stalker there... right in front of my school.... The honest to goodness Night Stalker!! well, it was Stuart Townsend, but he's pretty famous too... but sadly I 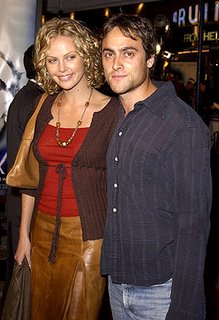 didn't see Charlize Theron, Stuart's girlfriend coincidently... or Woody Harrleson...or Andre Benjamin....Michelle Rodriguez... I guess they were somewhere around...but I didn't know they were in this movie...damn...So many famous people walking down the same street I do every day. just for your information, I didn't take the red carpet picture, it's just for reference... So this movie is about the riots in Seattle during the World Trade Organization summit there... pretty neat stuff. 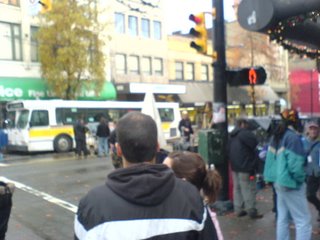 As for my life in the filmmaking idustry...well it's not near as exciting as Stuart Townsend... and I don't have a super hot actress girlfriend...... sigh..... but we did do some more interview projects in our documentary project... we had to find a random person and interview them for 20 minutes... It's really hard to find someone to talk to you on camera for 20 minutes... most people were too busy or they couldn't do it because it was against work policy.. but then we found a sweet chinese guy and we got our interview...... so I'm well on my way to reaching the ranks of David Orth and Stuart Townsend.....

Again, so many brushes with fame I can hardly handle it!

Peace out,
Andrew
Posted by Andrew Sorenson at 5:54 PM

dont worry. you'll get your MRF some day...some day...

Breath! We dont want you to go in to over load from all your brushes with fame. But glad to here that all is going so well.

And the Riders destroyed the Stamps, poetic justice. That's what you get for not letting our gopher on the field.

Destroyed? Where do you get off saying that! The stamps played horribly and they only lost by 9 points! there were several games this year where Calgary beat Sasktchewan by 17 and 14..so nine is not destroyed.... It doesn't matter because B.C is going to beat you, no problem....I's swear at you but there are civil people that read this blog... your gopher is gay anyhow..

Mandrew,
I'm glad to hear everything is going well in Vancouver. Your life is much more exciting than mine. Probably because I still live in the prairies.

Jeff, never ever forget how awesome the praries are! It just rained so much that there is flooding and evacuations in some parts of the lower mainland.. That never happens in Alberta, Saskatchewan or Minnesota for that matter, not in the Winter anyhow...

So rock on praries! But my life is pretty damn exciting....

Hi There! I love the "Battle" pics. I'll be back to your blog, especially for those pics. Thank you!
Alexandra